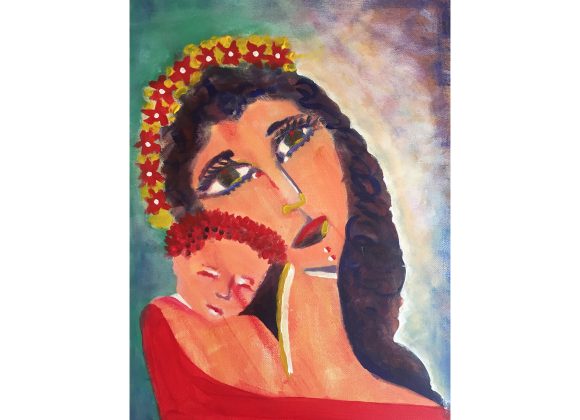 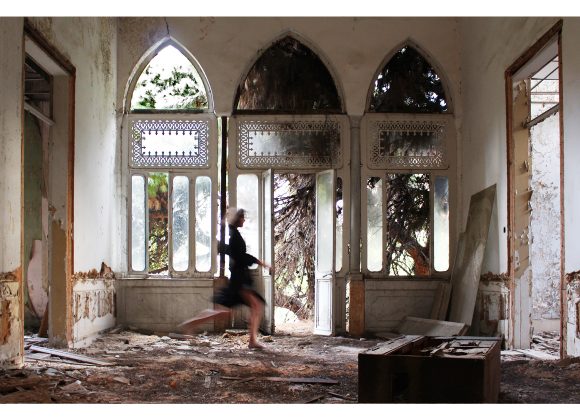 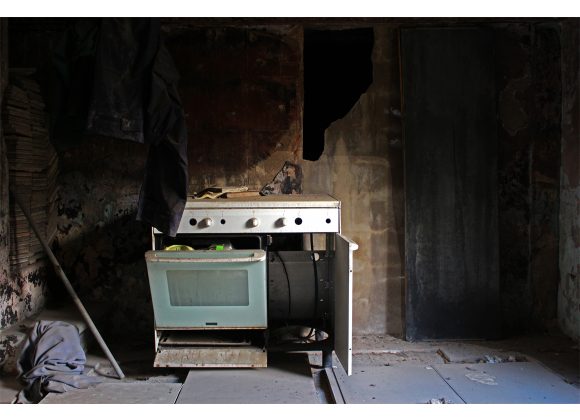 If Resilience Were A Woman

“Tints of Resilience” represents two years of hard work and efforts by 59 participants. In this series I salute them and their resilience. I chose to address Resilience as a Woman in tribute to all strong women.

If Resilience were a woman
She would dye her hair blue
She would dress up for adversity
Lighten anger with a bright hue
As soft as a feather
As solid as a rock
She weaves generations
with her gentle hands
Hands that turn to iron
When alone she stands.

Like this beautiful mansion my country stands.
It has a beautiful entrance yet is blocked
by layers of garbage and sand.
Here and everywhere you find random objects,
a peculiar chaos made from what residents left behind, from what a passerby decided to throw, and what squatters vandalised.
In the garden, the plants are wild,
the sunlight caresses big beautiful windows.
Yet it’s gloomy inside and the rays of light barely leave their mark on the dusty floor.
The walls chant sadness, the paint is cracked,
they hold random names of strangers that passed.
A girl makes her way to the beautiful mansion. She enters, she ventures, she runs upstairs.
She finds public registry books, political caricatures, an old telephone and a wooden chair.
The phone line is disconnected.
In vain she tries to call, call for the sunshine to find its way through the beautiful windows,
call for the people to assemble, to remove the garbage and clean the dust, call for the voices of change in
a country of cracked walls and blocked entrances.

In this mansion, located in Qantari area, in Beirut, Lebanon, resided Takiedine El-Solh who was the prime minister of Lebanon from 1973 to 1974. At the outset of the Lebanese civil war he left the mansion. He was a highly regarded politician known for his intellect and for wearing the traditional Beiruti Tarboush (fez). He spent his last years in self-exile for political reasons, in Paris where he died in1988. (1)

Rania is a strong believer in the ability of art & imagination to transform societies and has worked closely around communication and design with regional non-profit organizations like Act For the Disappeared, Empowerment through Integration ETI (blind youth life skills training and advocacy) and ICRC (International Committee of the Red Cross). Tints of Resilience is her debut exhibition in London.